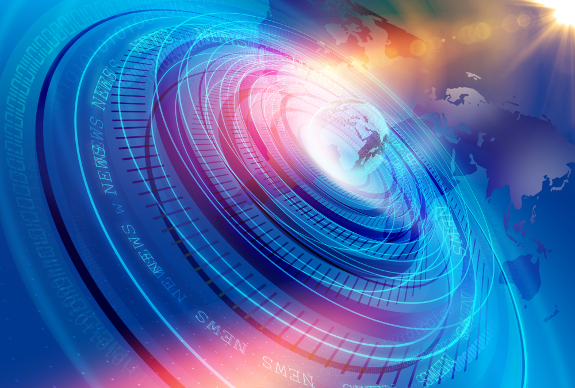 Irish travel software firm Datalex has teamed up with a Shanghai-based technology company in an effort to accelerate development and deployment of its platform.

Datalex’s software enables airlines to maximise their revenue generating potential via the sale of ancillary products and services.

It opened an office in Beijing last year and recently secured its second customer in China, West Air.

Mr Brogan was speaking as Datalex said its profits last year rose 69pc to $2.7m. Revenue at the company climbed 9pc to $41.4m.

Last year was a strong one for Datalex in terms of financial performance and also new customer wins, said Mr Brogan.

The firm counts airlines around the world among its customers, including Aer Lingus, JetBlue, Virgin Atlantic, Delta and WestJet. Last year, it signed up new customers including Swiss International and Edelweiss, both part of Lufthansa.

Datalex, whose investors include financier Dermot Desmond, Nick Furlong and chairman Paschal Taggart, intends to raise its final dividend by 50pc to three US cents a share. Its shares rose as much as 3pc in Dublin.

Driving ancillary revenue growth was seen as particularly important for airlines when fuel prices were high. But despite oil prices having slumped in recent months, Mr Brogan said airline expansion and increased passenger numbers will continue to drive demand for the Datalex platform.

Datalex is targeting 20pc to 25pc growth in adjusted earnings before interest, tax, depreciation and amortisation this year, it said.