Our relationship with China

Bilateral relations between China and Ireland began when the two countries signed the Communique on the Establishment of Diplomatic Relations on 22 June 1979 and since then, the guanxi between both countries has gone from strength to strength.

In 1980, Jiang Zemin, who was China’s president from 1993 to 2003, was among a group of Chinese officials who embarked on a world tour to see how special economic zones worked elsewhere.  The delegation was introduced to the world’s first duty-free shop and a special zone based on low tax and free trade, Shannon in Co. Clare, Ireland.  Subsequent to this visit, the Chinese opened four special economic zones in 1980 based on the Shannon model.

There are around 16,500 people of Chinese descent living in Ireland, largely concentrated in the cities of Limerick and Dublin, and about 3,000 Irish people living and working in China, building both business and social relationships – did you know there are currently nine GAA clubs and over 40 Irish pubs in China! 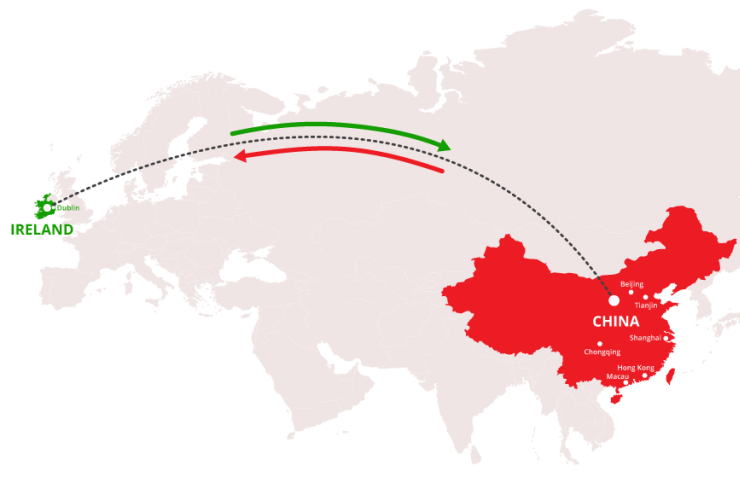